The current Uniform Statewide Building Code (USBC) went into effect on July 1, 2021, which now requires mechanical testing for air leakage in duct-work. See below for more details on the USBC regulatory process.

The 2021 update process is underway. The DHCD Board will review the draft USBC at their October 2022 meeting. The draft includes a variety of enhancements from the 2021 IECC, including window fenestration, lighting, ventilation, and wall insulation. Additionally, some Virginia-specific changes are included relating to HVAC sizing in new additions.

Before Virginia begins the process to update the state building code, the model code is updated at the federal and international level. The International Code Council (ICC) is a membership-based organization that produces an updated model code every three years (2015, 2018, 2021, etc.). While states are not mandated to use the model code, many use it as a starting point to develop their own state code, like Virginia, while other states adopt the model code as is, such as Maryland. For even more details on the energy code process at the federal level, DOE has a great blog post detailing each step.

Virginia’s building code is known as the Uniform State Building Code (USBC). The Department of Housing and Community Development oversees the two-year code update process, which includes stakeholder input, public meetings, and board actions. The Board of Housing and Community Development is comprised of 14 members representing each of Virginia’s 11 congressional districts and three ex-officio members representing the Virginia Fire Services Board, the Virginia Building Code Officials Association, and the Virginia Housing Development Authority. Each member is appointed by the Governor to 3-year terms with a two-term limit. Historically, this board has been comprised entirely of home-builders. However, over the last several years, building science experts and community development advocates have also been appointed to the Board.

The diagram below explains the two-year USBC update process:

The update process begins with proposal submissions via the DHCD codes portal. Anyone can submit a proposal to the portal. Proposals are reviewed by open, public workgroups and voted on by those in attendance. Proposals move forward to the next phase of the process with a workgroup recommendation of either consensus, non-consensus or rejection. It only takes one “no” vote for a proposal to be marked as non-consensus. All proposals are then reviewed by the DHCD Board Codes and Standards committee, which also makes recommendations to the full Board. The full Board then reviews all proposals and votes to adopt either the draft (year one) or final (year two) USBC. This process is repeated both years. Once the final USBC is approved by the Board in year two, it goes to the Attorney General and the Governor to sign off as well. Once the updated USBC goes into effect, there is a one year grace period before it is enforced.

Additionally, there are several comment periods and public hearings throughout the two-year process.

Check out our April 2022 blog post for all of the amendments we supported during this process.

View the VAEEC’s comments on the 2020 draft of the USBC.

View our Building Codes recommendations in our report: Why Energy Efficiency is a Smart Investment for Virginia. 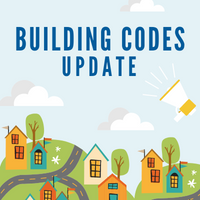 2022 Building Code Updates
The building code update process in Virginia is underway this year. Workgroups have begun to meet to discuss proposals that 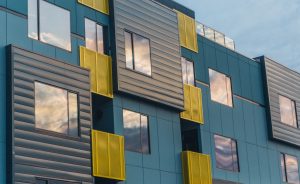 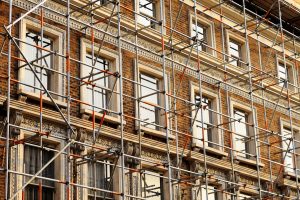 Building Code Update
A lot of progress has been made on updating the Uniform Statewide Building Code (USBC) since our last blog post.

Building Code Updates
The update process to the Virginia Uniform Statewide Building Code (USBC) has begun*. This is a two year process, which 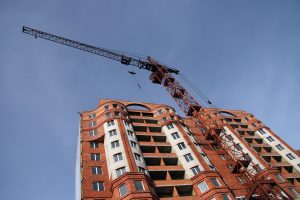 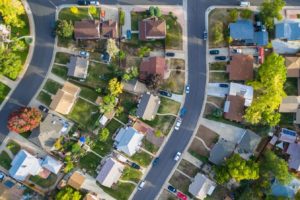 Virginia Building Codes Update: March 2017
Now that the General Assembly session has ended, the VAEEC has switched its attention to several of our other priority

VAEEC Makes the Case for Building Codes as Carbon Pollution Reduction Tool
On January 10, 2017, VAEEC and LEAP made the case for Virginia adopting the model energy codes for new buildings before

Virginia building code update hits a wall, and no one’s sure why

Building Codes, News
A proposed update to Virginia’s residential building code has been held up in administrative limbo despite a consensus from homebuilders...
Read More

Building Energy Efficiency Has Stalled-Here’s How to Spark Progress

Building Codes, News
Home efficiency advocates and homebuilders are squaring off in Virginia over what many stakeholders say is an overdue update to...
Read More
1 2 Next »