Did you blink? If so, you might have just missed a major piece of news this week.

We’re just seven days into the Trump presidency and a major shift in U.S. energy policy is already underway. It’s been such a whirlwind of a week that it’s been tough to keep track of all the developments.

In this recurring series, GTM tracks the latest energy and climate policy changes under the new administration to help you stay up to date. Several of Trump’s cabinet nominees have also weighed in on climate and energy policies in recent days. So in this edition we also chronicle the highlights from last week’s confirmation hearings.

Minutes after Trump took office, the White House archived President Obama’s policy pages and posted new ones, including “An America First Energy Plan.” The plan commits to embracing the oil and shale gas revolution, reviving America’s coal industry and promoting energy independence, but makes no mention of renewable energy. Trump’s plan also commits to ending “unnecessary policies,” such as President Obama’s Climate Action Plan and the Waters of the U.S. rule. Eliminating such regulations will increase American workers’ wages by more than $30 billion over the next seven years, according to the new White House webpage.

The Trump administration has drawn up an infrastructure investment priority list with about 50 projects nationwide, totaling at least $137.5 billion, McClatchy and the Kansas City Star reported this week. The preliminary list of vetted projects created by the White House matches a list of projects developed by the National Governors Association. 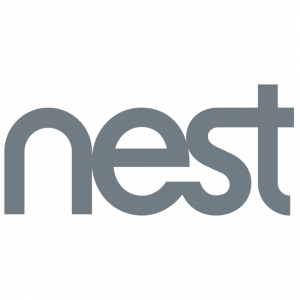