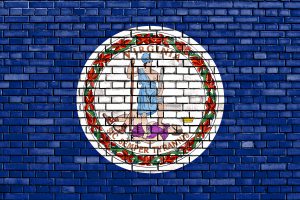 The recent election in Virginia had the highest voter turnout in two decades for a gubernatorial race (which occur in off-years) and brought the balance of power in the House of Delegates to a nearly even split between Republicans and Democrats. What does that mean for statewide energy efficiency policies and initiatives? As we continue to analyze the scenarios, we are actively engaging with the next Governor and his transition team.

These are our first thoughts on what to expect:

VAEEC will continue to advocate for  the Governor elect to build on the progress being made by Governor McAuliffe — who we recently honored with an Award of Excellence for his leadership and support of energy efficiency in the Commonwealth — on carbon regulations, which include a 5% carve out for EE programs.

Stay tuned for more insight into how the political landscape is shaping up for our energy efficiency priorities in Virginia, including a briefing on the upcoming General Assembly session in January.